Enrico Fermi, a Nobel prize winning physicist, probably said and did many interesting things over the course of his life, but the only thing I know about him is that he is responsible for what people now refer to as the Fermi paradox. 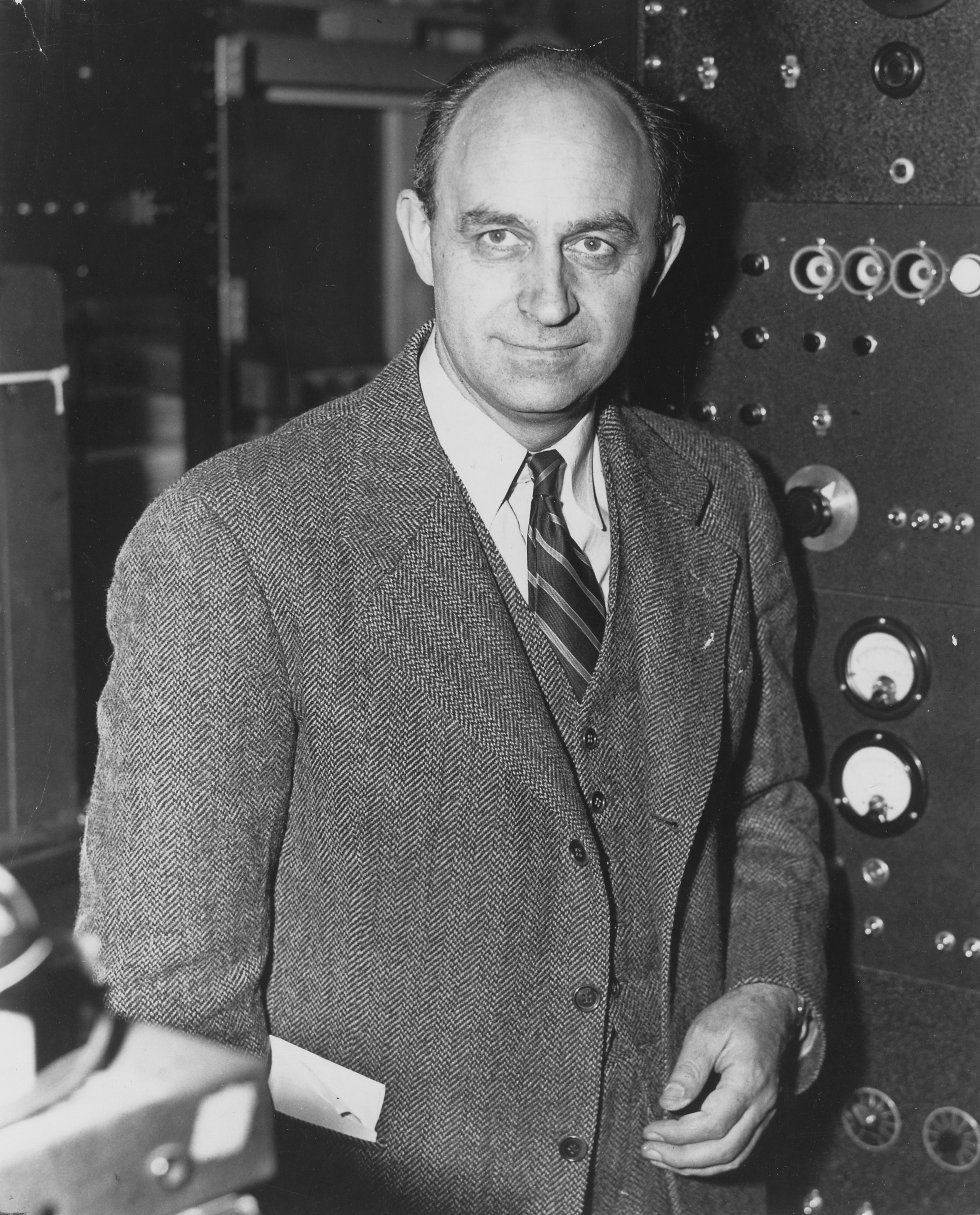 By Department of Energy. Office of Public Affairs [Public domain], via Wikimedia Commons

In short, the Fermi paradox says that given the vast quantity of stars in our galaxy, and the virtual certainty that many of these stars are encircled by Earth-like planets, why hasn’t earth been visited by aliens from these planets?

There are many possible answers to this paradox, all of which are pretty speculative.  A few examples:

Well, I have a favourite answer to this paradox, and it’s kind of Marxist.

Before I proceed, I should say a couple of things.  First, I am not a Marxist, I don’t practice or even like Marxist scholarship, and I am not making any claims about the way the world ought to be.  This is more of a thought experiment than anything.  Finally,  I seriously doubt that I am the first to discuss this idea, so this is merely an attempt to articulate it in my own way.

Technological progress is self limiting

None of these arguments assume much about the nature of aliens or how they organise themselves.  The main assumption is that increasing productive efficiency is unavoidably paired with technological innovation.  That’s why I see this as a Marxist or neo-Marxist resolution to the Fermi paradox; changes in the modes and efficiency of production drive innovation, but also create conditions for destruction, resulting in a self-induced limit on all technological innovation.

Personally, this possible limit does bother me at all, as I have never been much of a fan of aliens or space travel and exploration.

That night when I ceased to exist
(alternate title: After watching a season of Black Mirror)

Late one night, I looked up from my phone
And noticed you’d been gone for a year
Though it was late, I texted a mate
To meet at the pub for a beer
He was then occupied, so another I tried
Somewhere down on my contact list
But my battery croaked, and my charger was smoked
That night when I ceased to exist

I turned on my desktop and clicked on my mouse
But the task bar showed no Internet
I jiggled the cable, ‘neath the dining room table
And tapped on the router outlet.
No signal arrived, and so I contrived,
That the problem required an assist
But with no means to connect, I became circumspect
That night when I ceased to exist

I went out the door to summon a cab
Waving my hand in the air
But the peer-to-peer hacks, were set in the tracks
All summoned by Uber elsewhere.
So I took to the street, on my desperate feet
Where the sidewalkers barely persist
But without GPS, I could hardly egress,
That night when I ceased to exist

I wandered for hours in the cold and the rain,
Not a soul could be seen on the street
The skyscraper light, obscured all the night
Among swarming of networks replete
In a virtual town, with no one aground,
I could find not a life to enlist
So I turned over my fate, to a cell phone update
That night when I ceased to exist